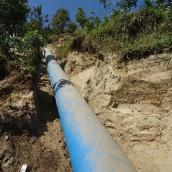 Saint-Gobain PAM was selected for the Kigasa Hydropower in Rwanda, including NATURAL ductile iron pipes DN500.

It is an exceptional project. Not necessarily in terms of linear scope, but value is not always resume by the number of kilometers.
In Rwanda (Musanze district), Pamex teams have completed the delivery of a hydroelectric micro-station project undertaken by LED Energy, supported by UNO and the African Development Bank, with the confidence of the Swiss consultant Stucky and the HPP installer.

In this case, the levels of valorization are numerous:

The prescriptive strength of PAM offer

This project is first at all a commercial success for PAM. While LED Energy & Stucky had intitially considered steel, customer finally turned to our ductile iron solutions, thanks to the prescription work of the export teams during the study phase of the project. In fact they have managed to reverse the trend by highlighting the capabilities of PAM iron to resist to high hydraulic pressures exerted in the micro-station to turn the turbines.  To accentuate its argument, PAMEX proposed directly, more than a class of thickness, a preferred pressure class 30 bars. PAMEX was also able to win this case thanks to the scope of its catalog, because the customer asked for a technical specification not widespread among competitors positioned on this type of file: have a complete solution, compatible in anchored joint from the flange to the fitting. Finally, the ease of PAM products installation has been decisive because this helped site required a real speed of execution to allow a quick return on investment and thus a refund of funds raised.

Musanze’s micro-station aims for produce 400 Kilowatts resold to the state, being directly reinjected in the local electricity network, to supply a rural population hitherto isolated. It is a part of the deployment of a wide transformation program led by the Rwandan government, committed in green growth. The country defends its environmental heritage by investing on the renewable, both for the preservation of its fossils fuels and to limit greenhouse gases. It even becomes one of the flags of sustainable development, with the election of its city Kigali awarded the cleaner city in the world by the UN. Government’s electricity target: achieve 100% coverage of its population by 2024 while the country is currently served at only 46%, and more directly by serving “green” energy.
This is why micro-station and micro-dam projects multiply. As many businesses as possible for PAM. These infrastructures are deliberately designed to be small: both because they serve small populations, but also to draw on the local water reserves on a smaller scale, in order to preserve the flora and fauna around them. Entrepreneurs across the country are strongly supported by the state, but also the women entrepreneurs…

Particularism: this site is under the lead of an almost 100% female team. A finding that is explained by the history of the country with genocide that has caused heavy losses among the male population. Women had to take back the reins of the economy. One of them: Thérèse Sekamana wanted to lead this hydropower project by favoring the recruitment of operators from the local area. Her commitment: develop the technical skills of women in the region, by providing them with training and initial experience, which they can use to apply as qualified workers on future projects. It is also where PAM intervenes: our teams have ensured a sustained quality of service by detailing the technical methodology and by going available to accompany Stucky, in its formations. An added value highlighted by the client and the project stakeholders, which made the progress of the business a success and helped to position the value of the offer made by PAM to its fair profitability.

A case that makes sense in more ways than one! In export, Saint-Gobain PAM is increasingly looking to place itself also on this type of business, with the multiplicity of creation of small networks, niche markets that can be quickly profitable. A project that also reminds us that our business: water, is a vector of positive energy and that it carries more than a resource: a key factor of development, sustainable. 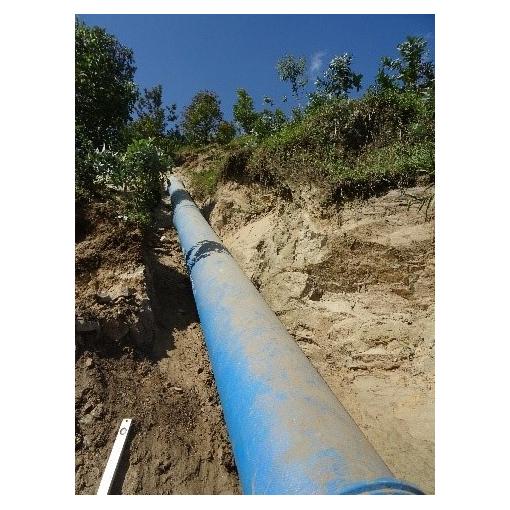 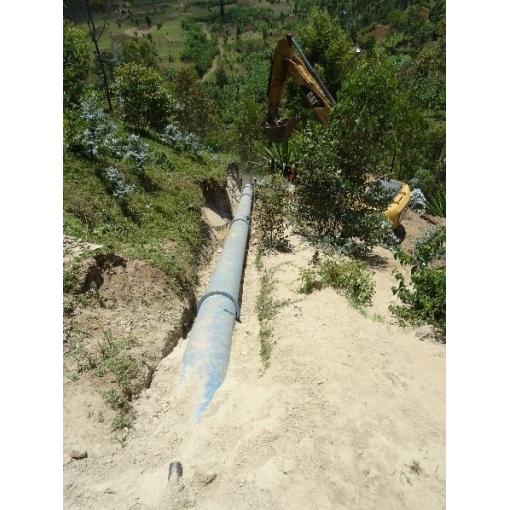 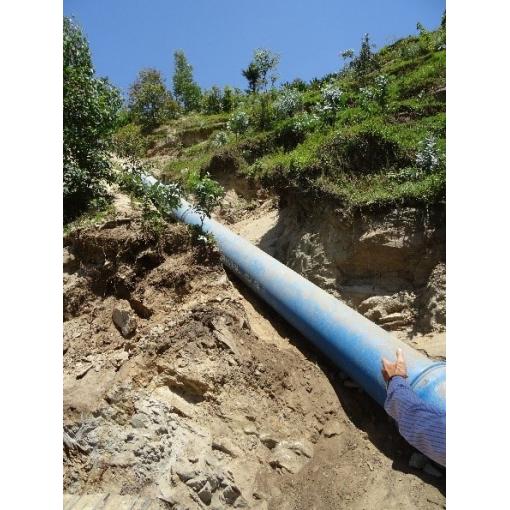 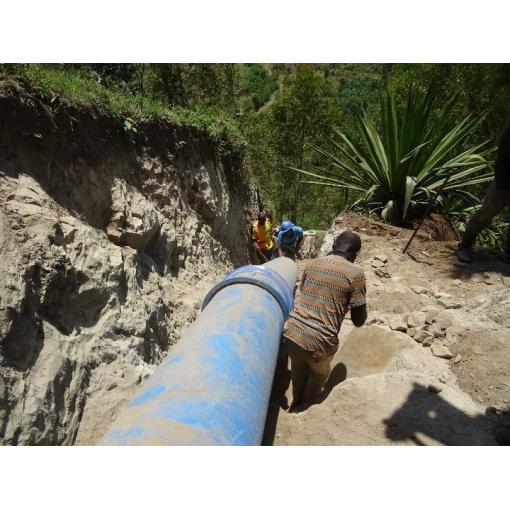